NAIROBI, KENYA - AUGUST 17, 2011: Youth worker Moses Omondi teaches young children ages 13-16 about inner peace and responses to violence at a weekly Peace Club meeting at St. Juliet School in Kibera. As a project of Tatua, Peace Club was started in March of 2011 to give Kenyans the tools and knowledge necessary to live at peace within oneself and among others. "We are teaching the young generation about the issues that can disturb peace," said Martin Musambai, a volunteer with Tatua. "They need to know how to safeguard themselves against a life of violence." Peace Club classes are also offered to older adolescents and even adults, focusing more on resolving conflict between others after the fact. "If you target the children, give them the skills, when they are adults they will be able to resolve their own conflicts," Musambai said. Snacks are also provided to the students at each class, said Musambai, citing a common stimulus to violence in Kibera: "Hunger and violence are always synonymous."

Various grassroots initiatives led by youth have begun to improve the quality of life for those living in the direst of conditions, and young people of different tribes are using gardening, waste removal, education and athletics to encourage their peers toward a self-respecting and self-sustaining community. Termed “youth groups” on the street, these initiatives could represent the future of long-term socioeconomic development in Kenya while laying the groundwork for a more peaceful election in 2013. During the post-election violence of 2007 and 2008, impoverished youth in Kenya were routinely bribed by the nation's political elite to carry out acts of violence in their communities. Idleness among the youth, combined with the nation's history of tribal rivalries, were cited as a key factors to the violence, culminating in the deaths of over 1,200 Kenyans and the displacement of over 600,000. Since the violence, many youth have begun to seize active roles in the reform of 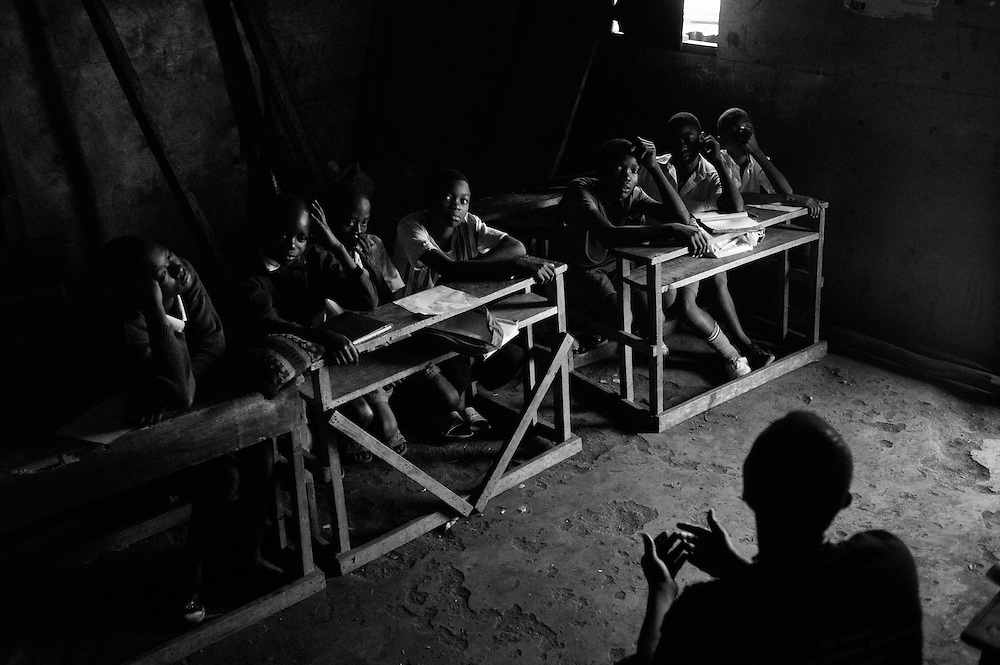