FAIRFAX, VA – NOVEMBER, 2012: A group of homeless men and women receive a free meal from FACETS, a local nonprofit that seeks to end homelessness by transforming lives through Christian spirituality, counseling and service. "They've helped me tremendously," said Susan Allen, age 63. "I don't know where I'd be without FACETS.

As the economic downturn trickles through the American job market, a rising number of middle class workers are finding themselves on the verge of homelessness. Susan Allen, 63, worked most of her adult life as a legal administrative assistant – a career that afforded her a comfortable, but modest lifestyle. Allen didn’t save much of her income, and without family members to rely on after losing her job in the 2008 recession, Allen was forced to dip into what savings she had to stay afloat. Two years later, following a succession of layoffs from part-time jobs, Allen eventually succumbed to homelessness.

Today, Susan Allen lives out of her 2006 Saturn Ion – her most valuable asset – while struggling to meet her basic needs. The perpetual search for employment has proven difficult for her and job-seekers like her across the country, who near retirement age find themselves thrust back into the most competitive job market the United States has seen in decades. Yet despite her challenges, Allen remains hopeful. As someone who used to think she was firmly planted in the middle class, she believes fear drives most people’s attitudes toward the homeless. "You think you’re never going to be in that situation,” Allen said. “But now when you see people who are down and out, maybe you realize you’re only one or two paychecks away from that yourself. That’s why so many people turn away from me,” Allen says. “I’m a constant reminder of what might happen to them." 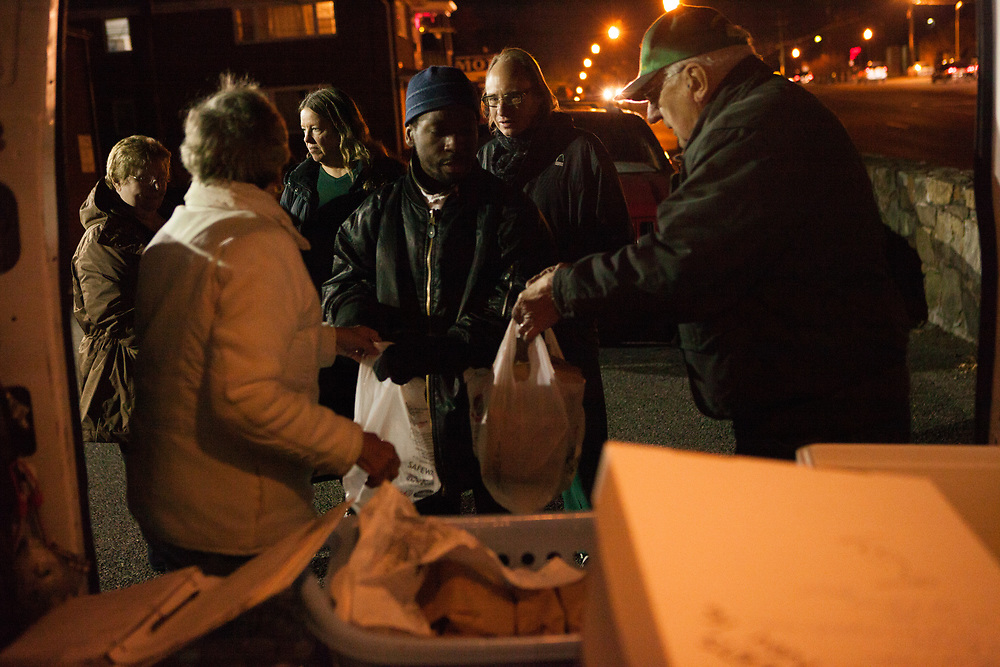