AUBURN, AL – NOVEMBER 20, 2016: Philip Dunlap walks in front of a mixed use development under construction in Auburn’s urban core. The front part of the building facing the street will be rented by commercial tenants, and the rear will be an urban storage facility, which is attractive to small merchants in the area. Dunlap, the city of Auburn’s Economic Development Director, worked for the city of Birmingham for nearly a decade until he was recruited by the city of Auburn in 1984 to start the city’s Economic Development Program. Since that time, the city has witnessed significant growth and development.

In much of the United States, global trade and technological innovation has failed to produce the prosperity hoped for by political and business leaders. Yet despite formidable economic challenges, some localities are flourishing. In Lee County, Ala., unemployment is below the national average despite the loss of thousands of manufacturing jobs, and the key to the county’s resilience may be Auburn University, which provided a steady source of employment during recessions and helped draw new businesses to replace those that fled. CREDIT: Bob Miller for The Wall Street Journal
[RESILIENT] 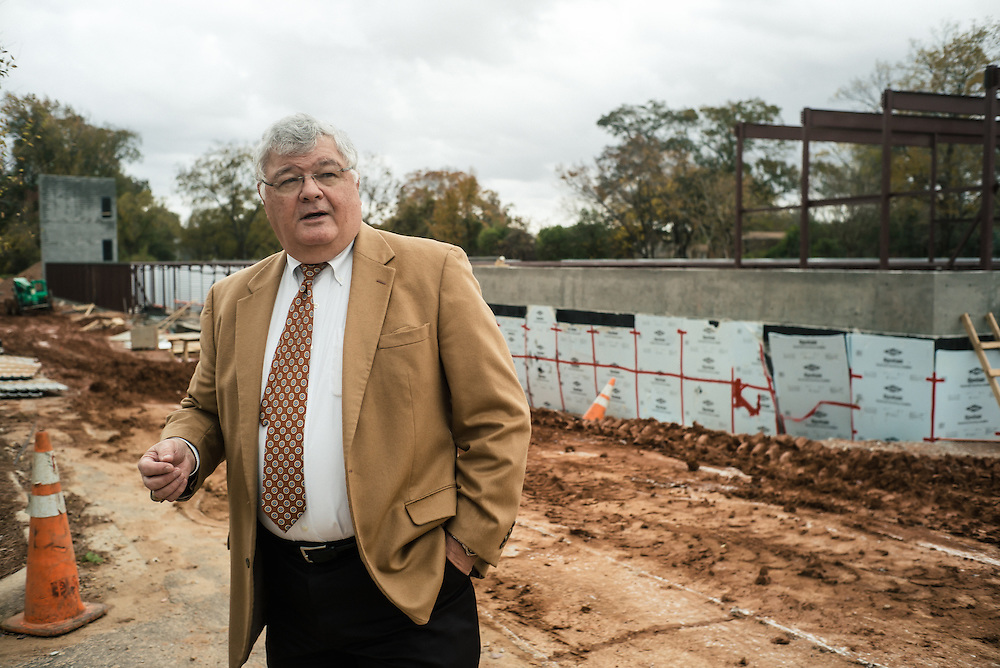