GUNTERSVILLE, AL – MAY 24, 2019: Newly elected sheriff Phil Sims surveys inmate activity from the corrections cube of the Marshall County Jail. Prior to vacating office, defeated incumbent J. Scott Walls emptied the coffers of the Marshall County Sheriff’s Office, wiring tens of thousands of public dollars to himself and spending lavishly on unnecessary expenditures such as barrels of dish soap, 20,000 rolls of toilet paper and hundreds of boxes of garbage bags. When the excess supplies were discovered, most had to be sent back to suppliers, costing the new sheriff $2,500 in restocking fees. Sheriff Phil Sims, Wall’s successor, now find themselves strapped for funds as they attempt to rehabilitate and repair an overcrowded jail system that has also suffered years of neglect. The incident in Marshall County is just one of many in the state of Alabama, where a trend among outgoing Sheriffs repeatedly leaves their replacements hamstrung for resources – and sometimes even unable to feed the inmates of the county jails they oversee. 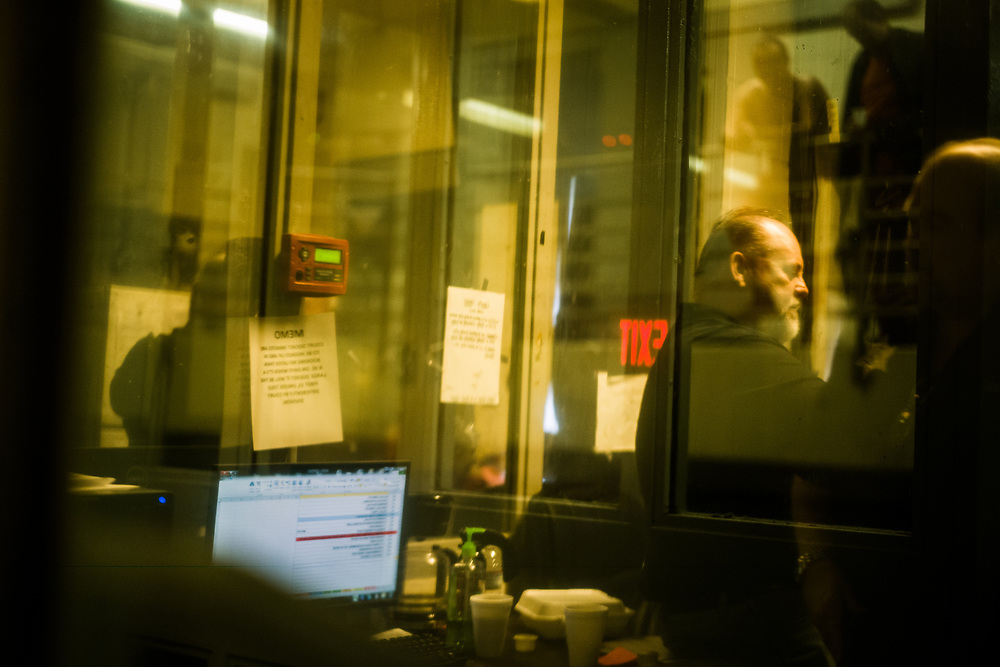