ALLENTOWN, PA – JUNE 18, 2011: Noe Cabello, 17, is the first Latino valedictorian at Reading High School in Eastern Pennsylvania. Cabello is a first generation immigrant from Mexico and has overcome significant statistical challenges to his education. He will be a freshman at Johns Hopkins University in the fall, studying Public Health on a full scholarship. 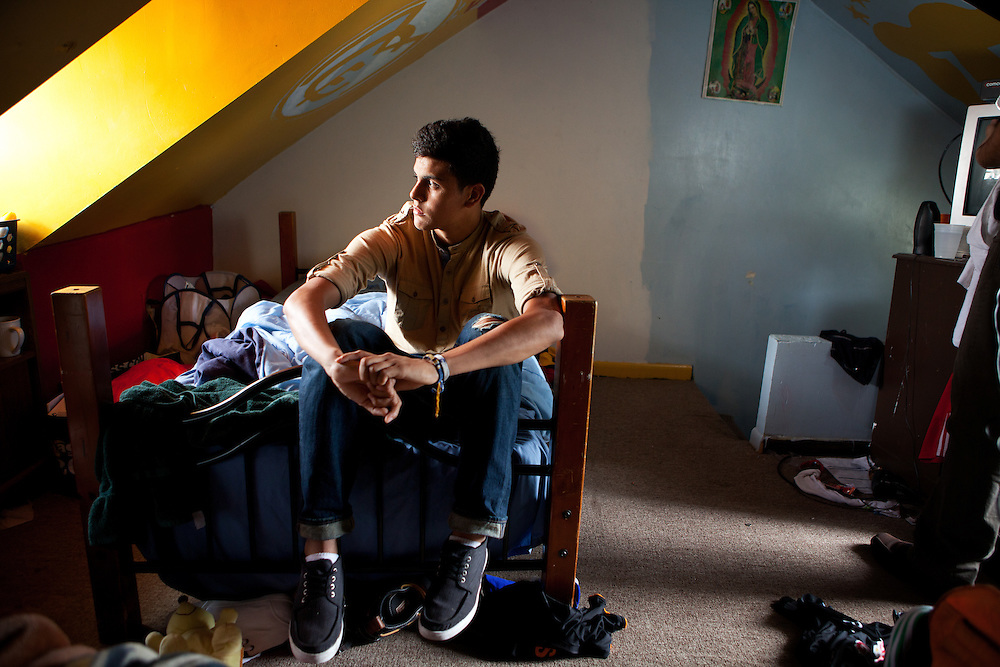